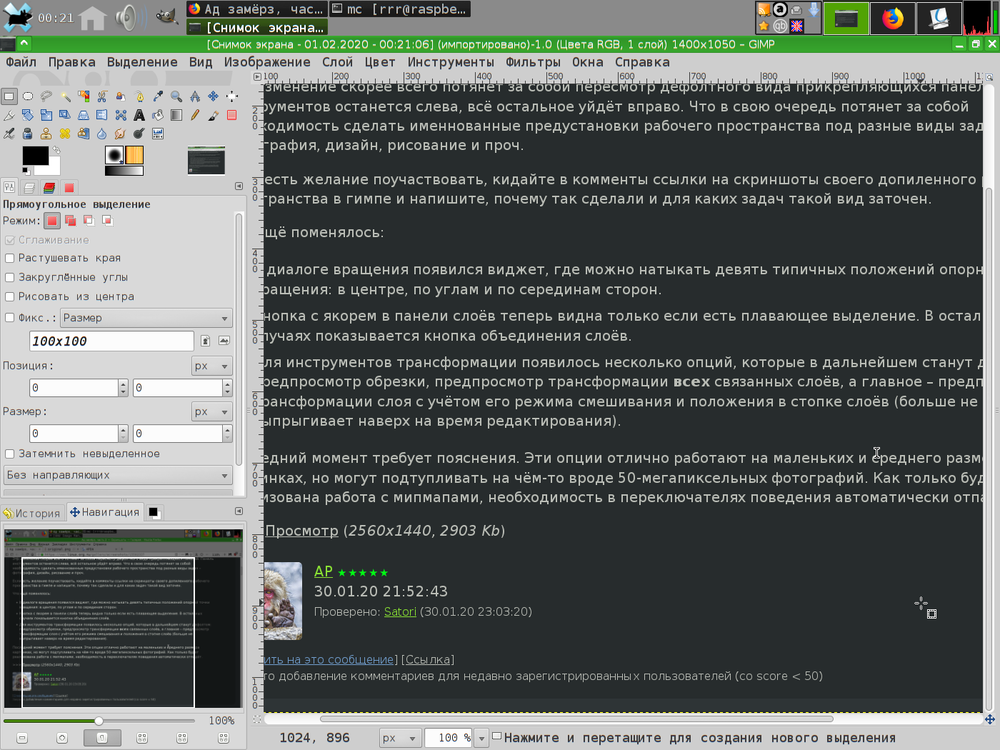 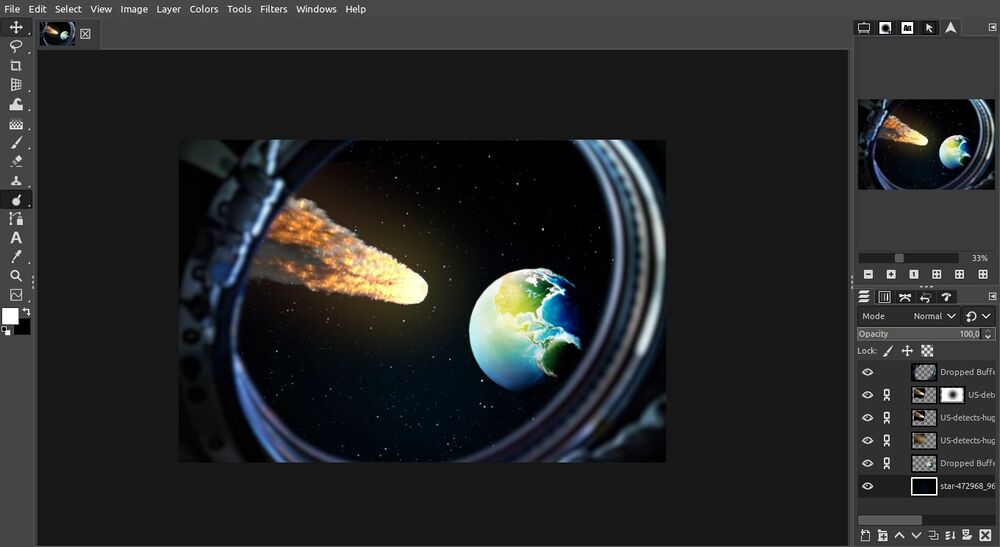 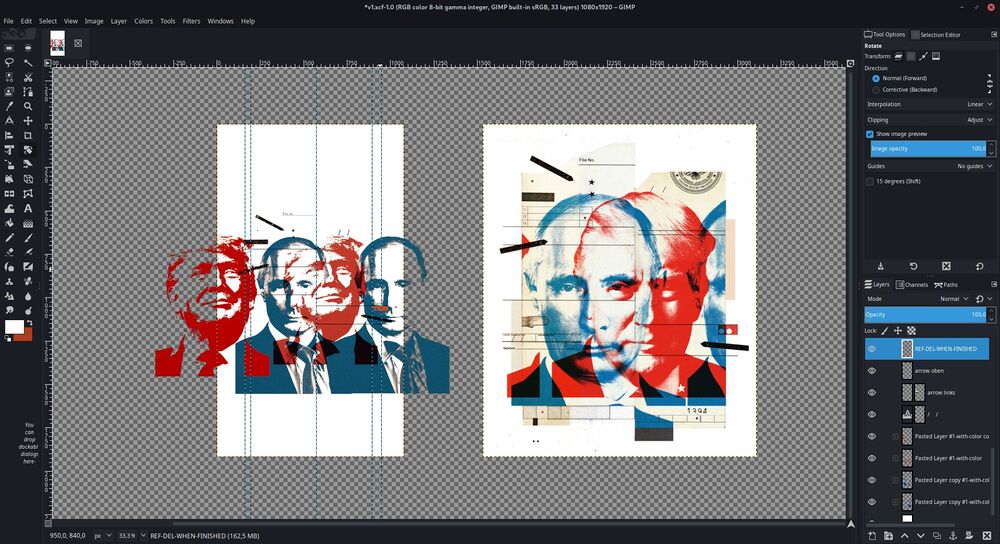 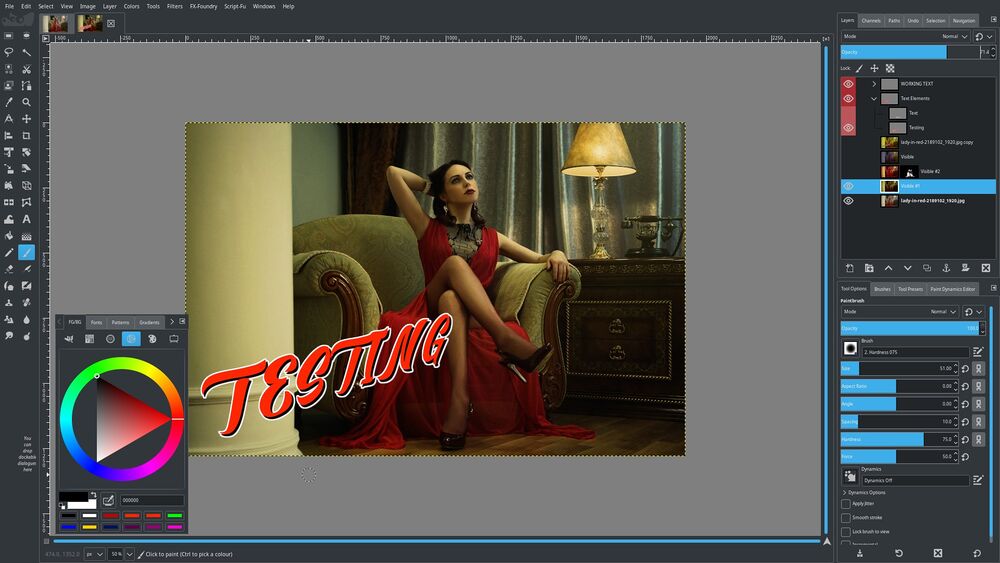 User pix_cores: "I've been experimenting around with Gimp's layout for a few months now. I was also working to identify which layout is ideal for both new and existing users.

Why do I think it is a great layout for Gimp? The first thing is the vertical toolbox. The Verticle toolbox makes the UI look cleaner and more organized. The main reason is familiarity. Inkscape, Blender, and Krita are some other software usage verticle toolboxes. This means that many people who are just getting started with Gimp will immediately understand how it works and will recognise the similarities between the programs. This will help make Gimp less intimidating to new users as well as people transitioning from other software.

Another reason is the amount of time it takes to travel. Because the first thing we do after picking a tool is modify its settings, having tool options next to the tool box is beneficial to usability and efficiency. Also, while this would not make a significant difference for existing Gimp users, it would be great for new users.

The right side of the layout will be the same as before, with a few minor changes." 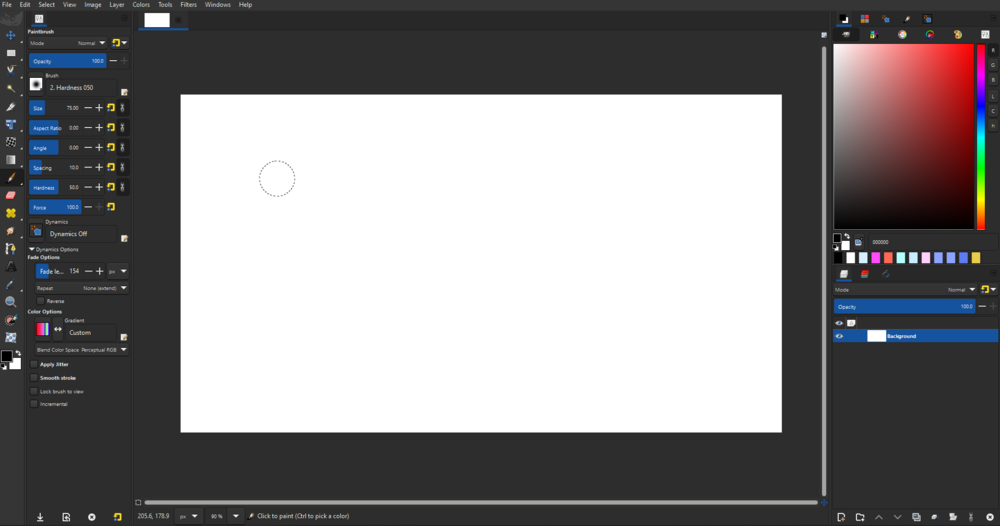 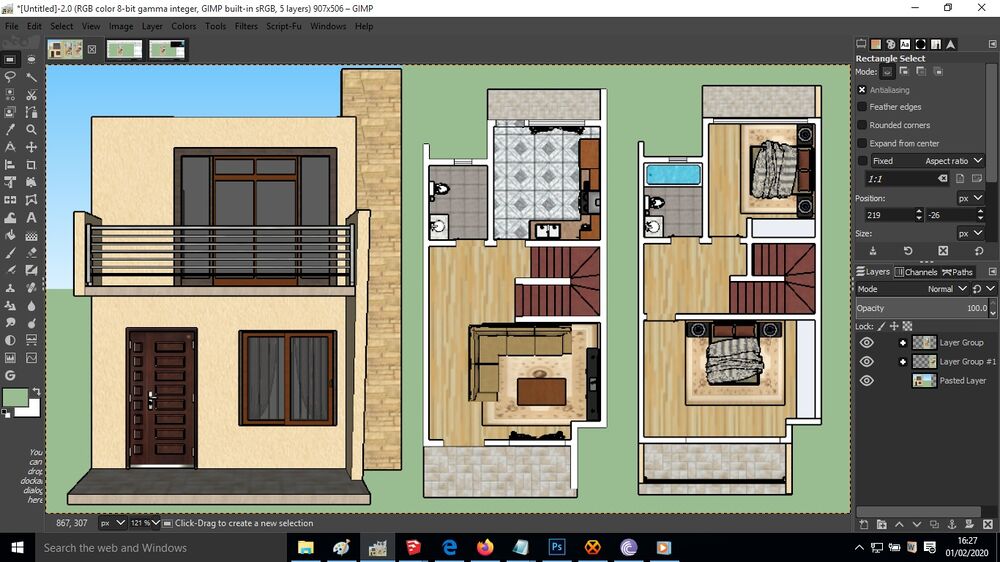 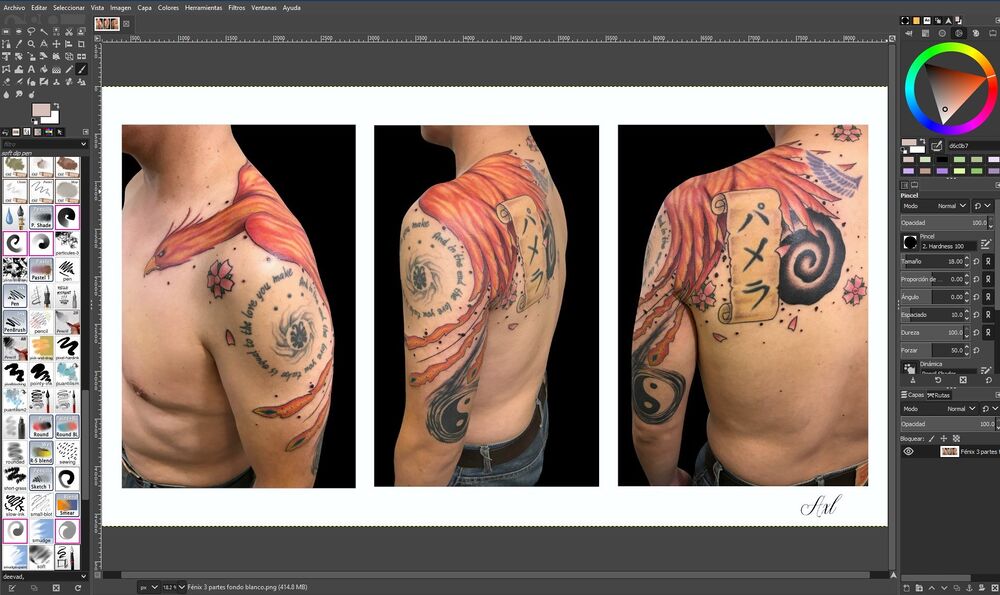 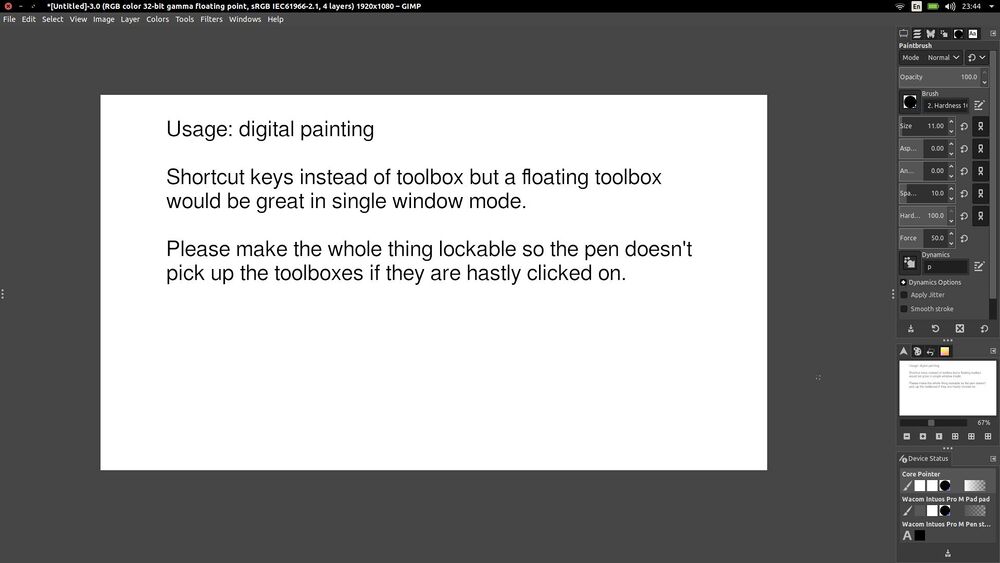 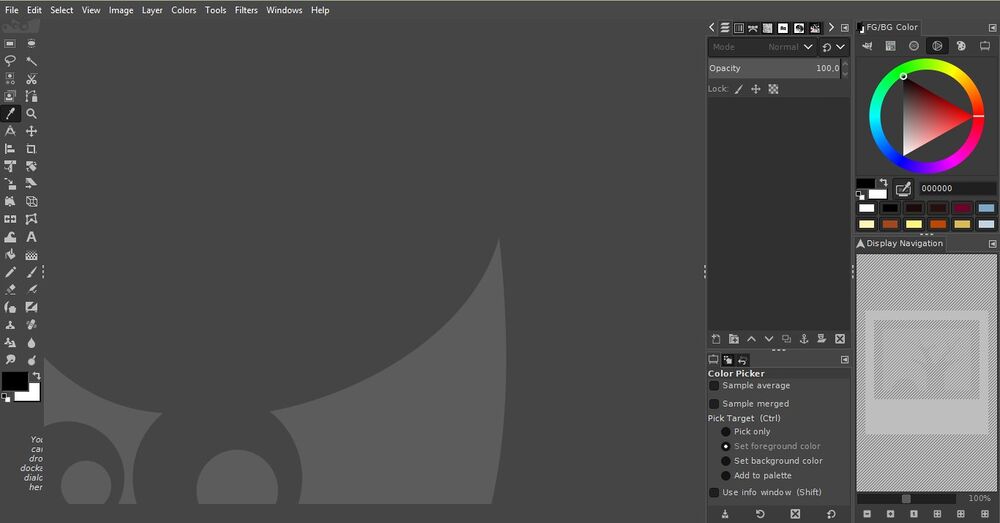 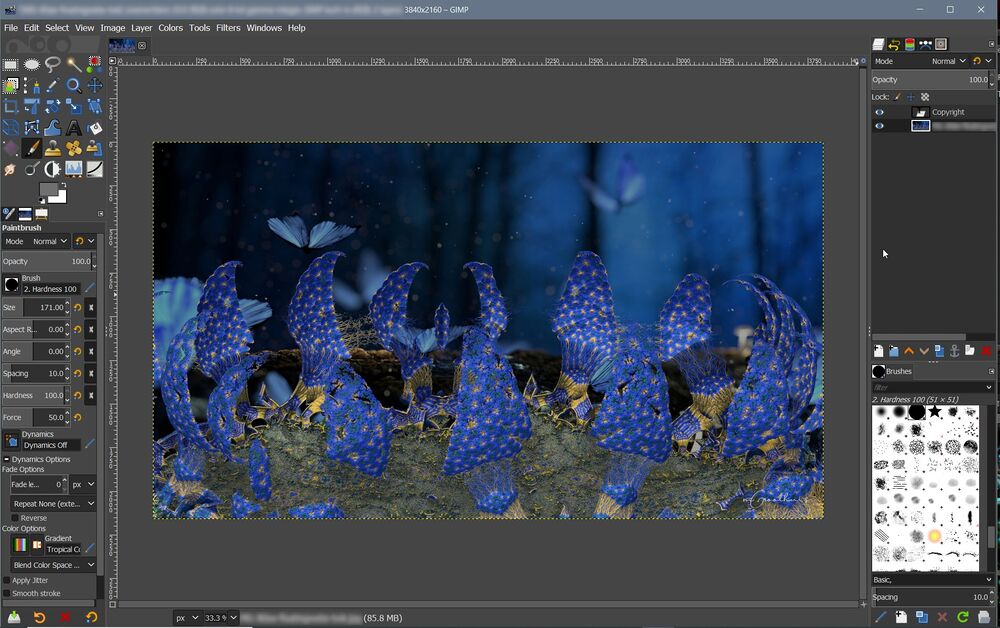 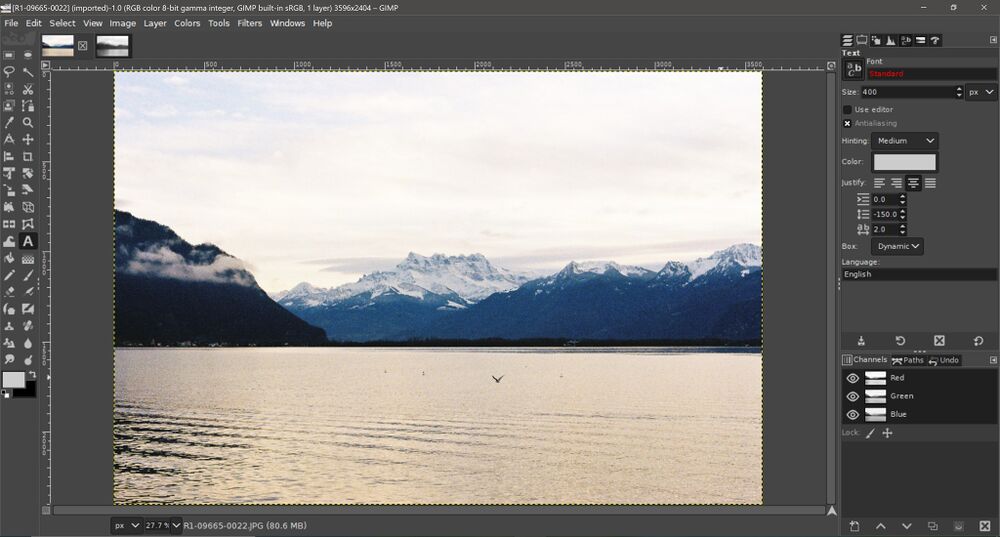 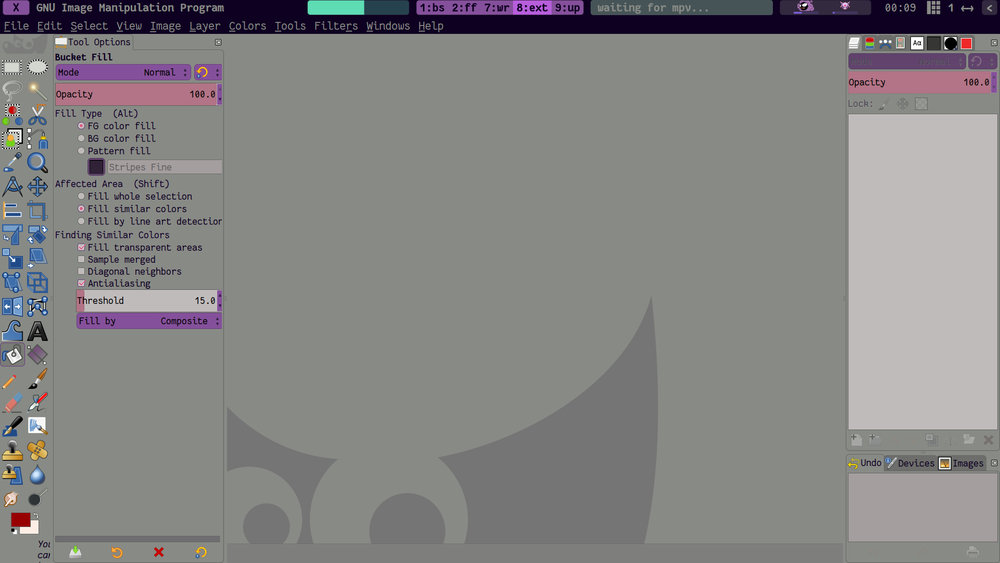 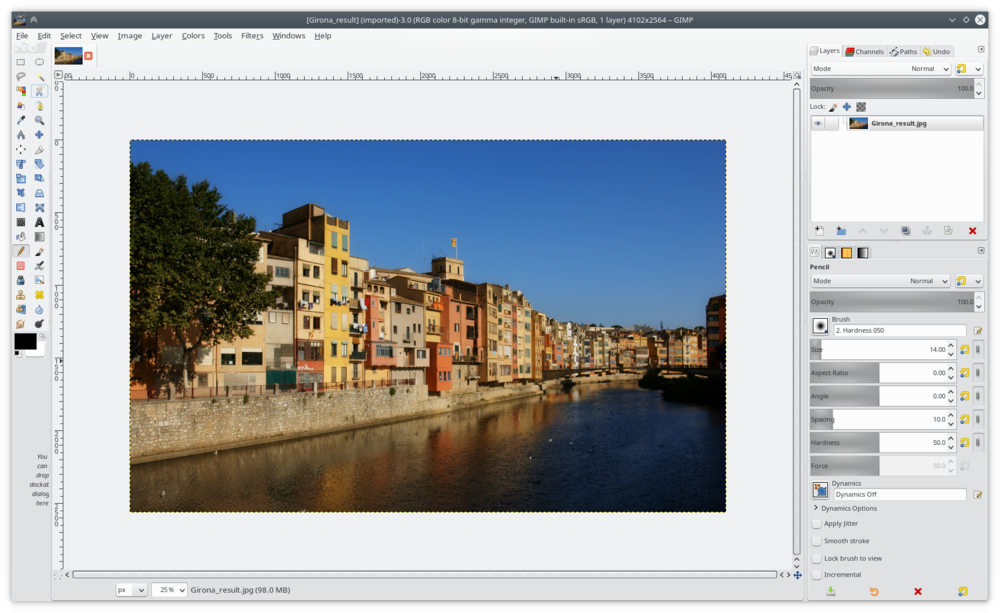 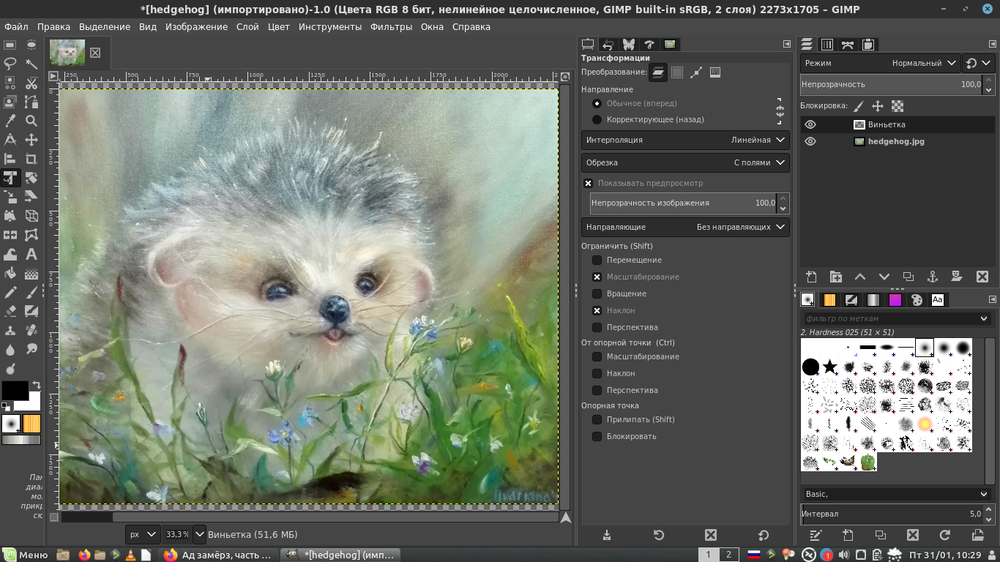 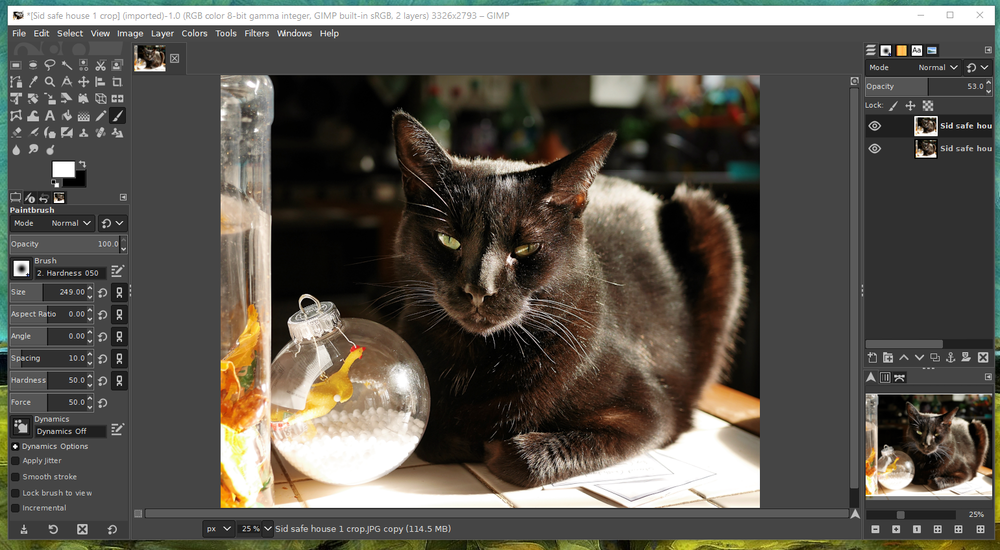 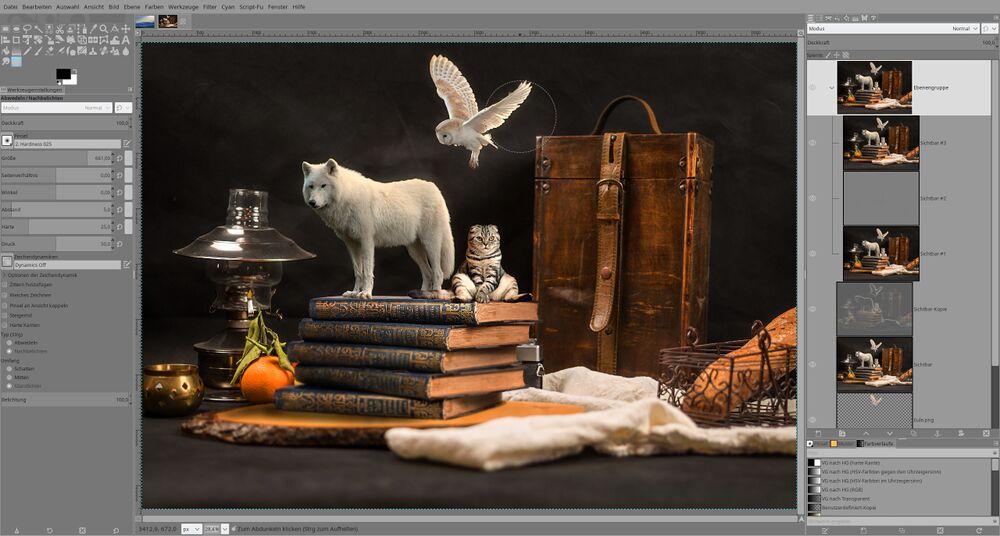 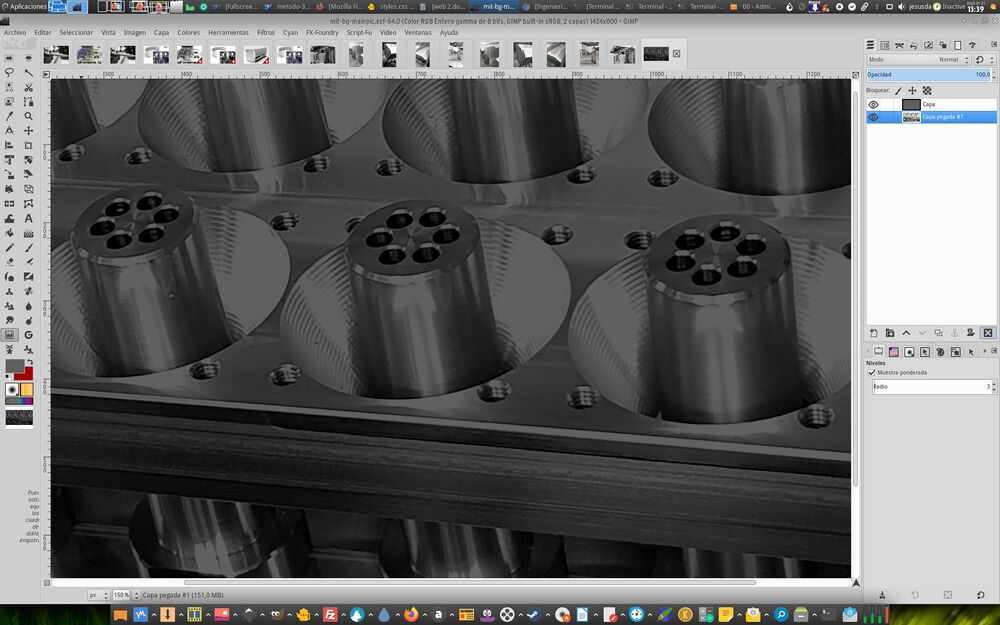 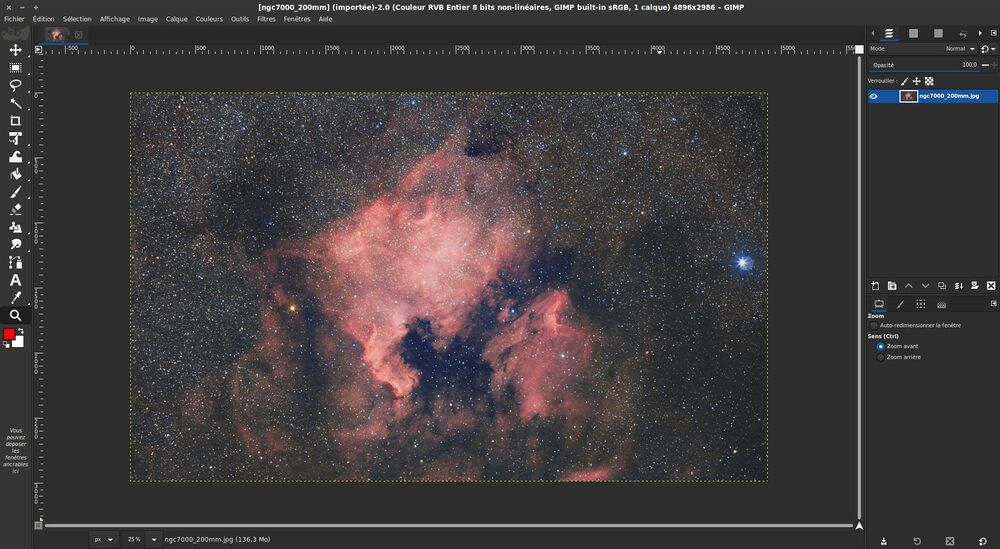 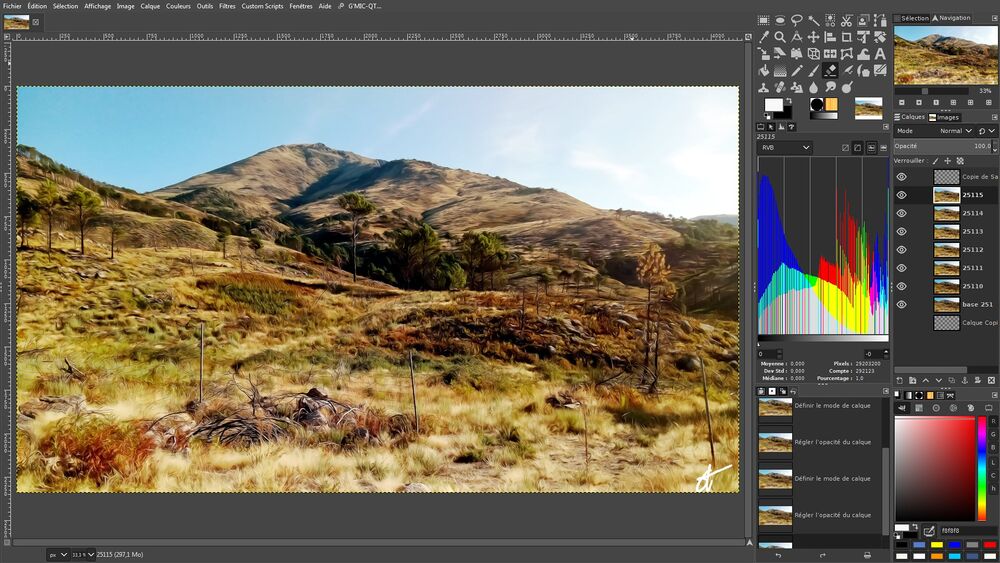 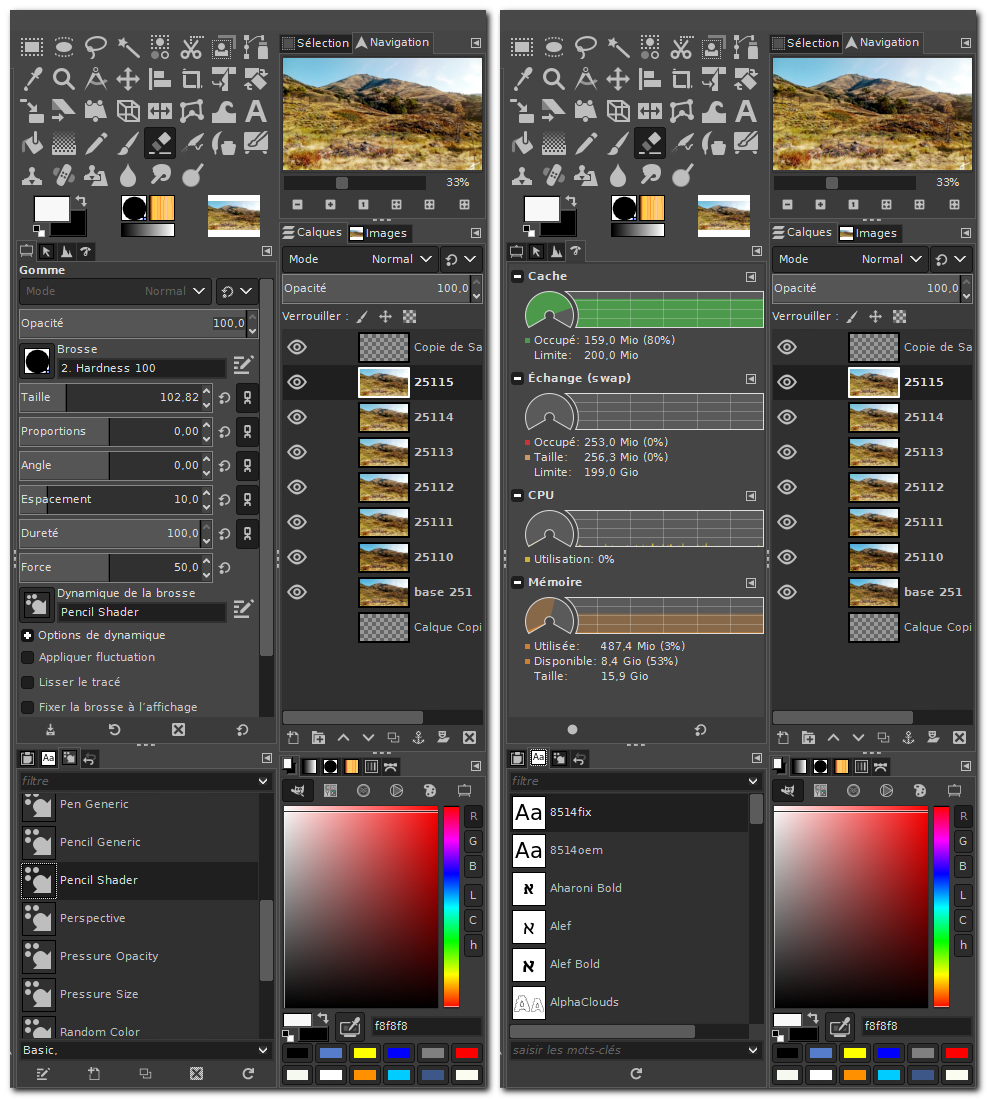 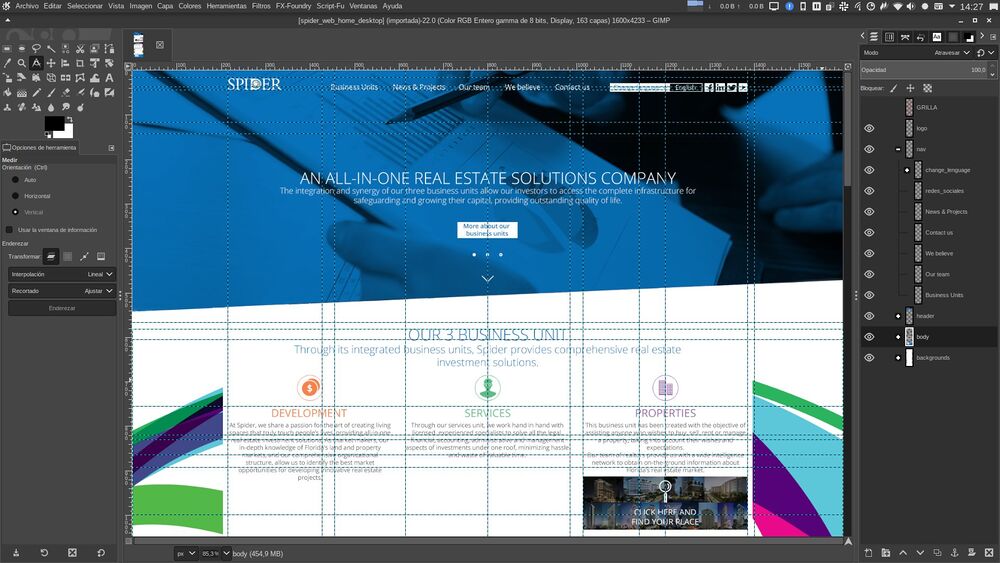 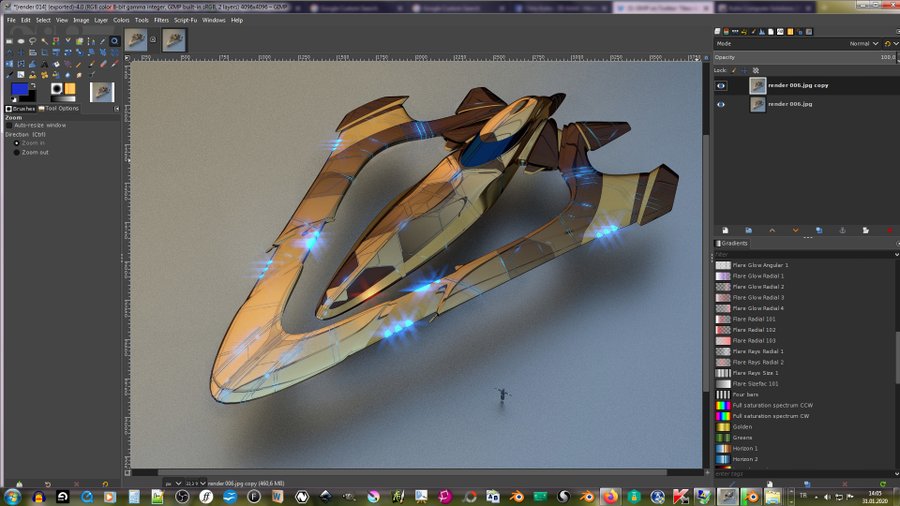 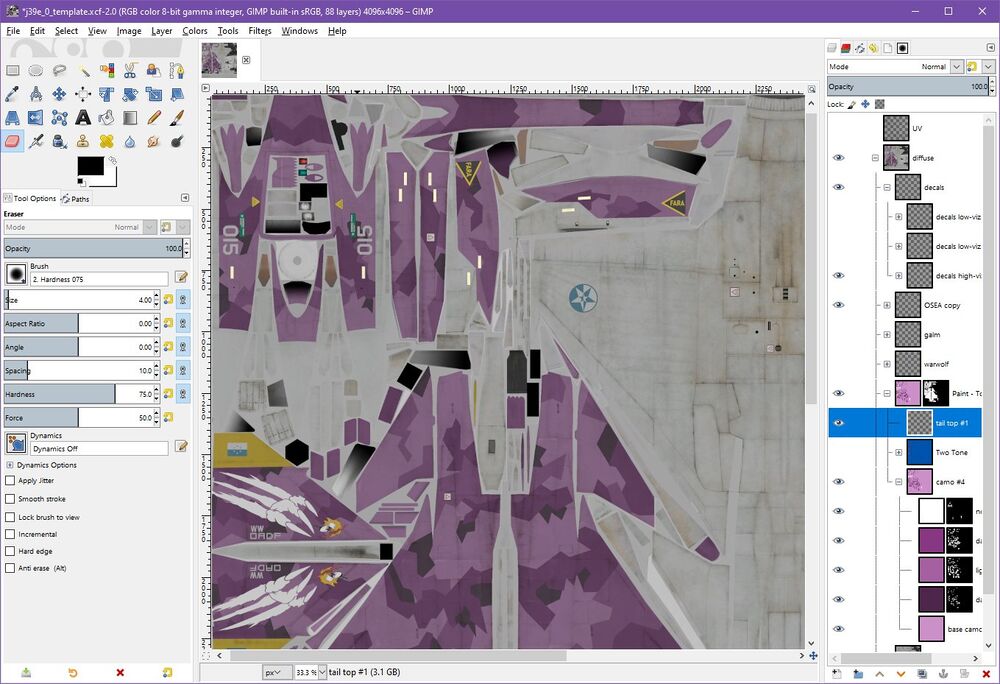 There have been 22 submissions so far.

Position of the toolbox with regards to the tool's settings dialog: